I am George T. Baxter. I proudly served with the Third Marine Division, United States Marines, from 1969 to 1972,  wherein the Marines honored me with the Meritorious Mast Award as a platoon leader. After my tour of  duty with the Marines, I attended Rutgers Law School and graduated in 1983, winning the Distinguished Student Award.

For more than 38 years now, I have been committed to fighting and winning justice for my clients. In the landmark case, Snyder v. AABB, my client, Bill Snyder, was infected with AIDS-contaminated platelets during by-pass surgery. Bill needed to know that his wife and disabled son would be provided for after his passing.

I won the only jury verdict in history against the blood industry for distributing  AIDS-contaminated blood products, which also gave Bill the comfort of knowing that his wife and son  would be financially okay. The epic courtroom battle for Bill is the subject of my book, Every Last Drop: How the Blood Industry Betrayed the Public Trust. See below.

The Trial Lawyers for Public Justice, Washington, D.C. placed national prominence on my jury verdict in Bill’s case when they selected me for their Trial Lawyer of the Year Public Achievement Award  for protecting health care consumers.

I continue practicing law driven with the desire to win justice for every client. My focus is to win your case and help you to get your life back on track.

I helped to raise the seed money and assisted the co-founders of VaxGen, Inc. to bring the company public. VaxGen was vaccine company headquartered in South San Francisco. Our mission was to developed and distribute the worlds first AIDS vaccine. I served as the Senior Vice-President, General Counsel and Secretary of the Board of Directors. We took the company public through an IPO and carried out two-year global clinical trials.

Give Me a Call 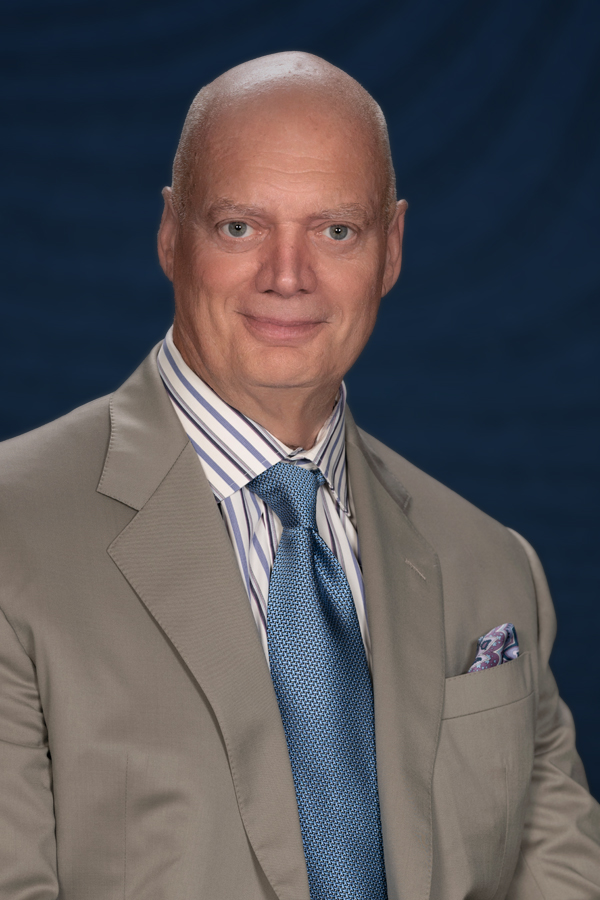 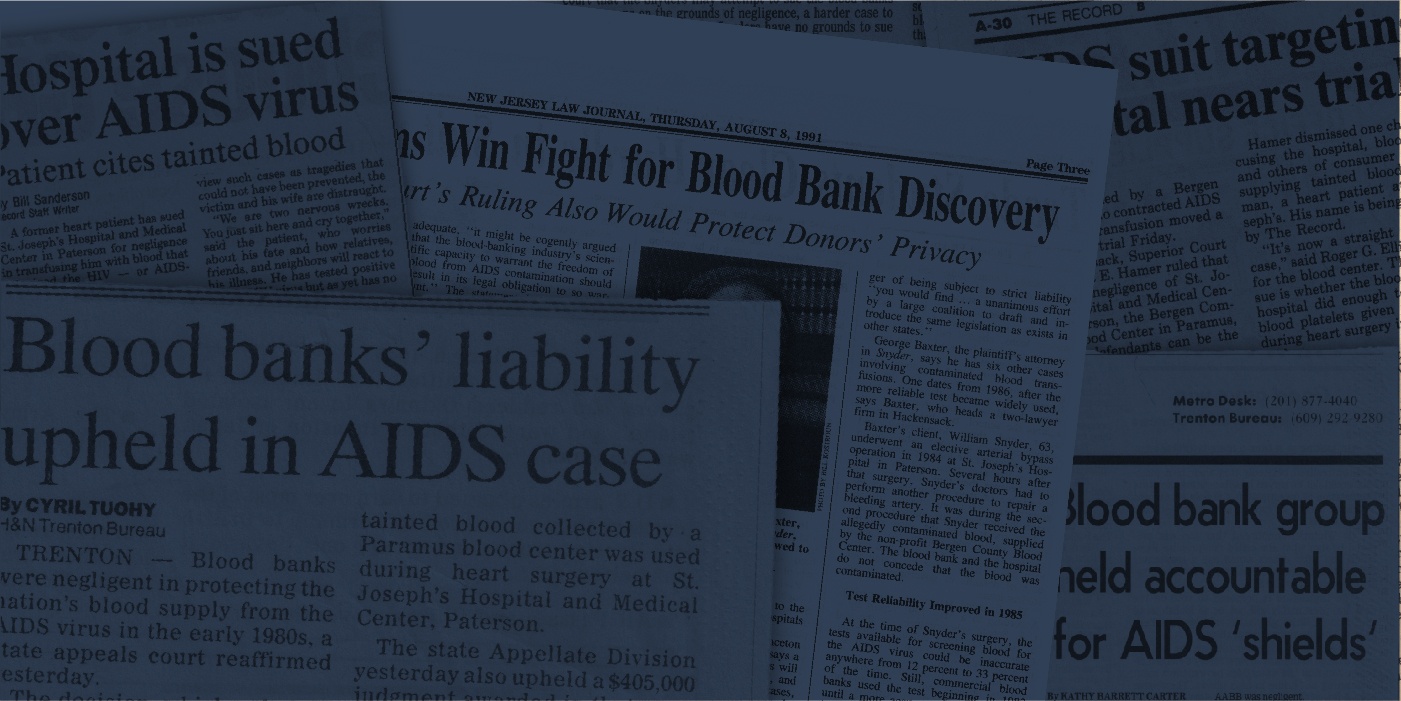 Give Me a Call

How the Blood Industry Betrayed the Public Trust

After barely making it through Rutgers Law School, George Baxter practiced law from his 1975 Oldsmobile, bouncing from court to court taking per diem work from any lawyer who would give it to him. Then he met Bill Snyder who desperately needed a lawyer because he’d been infected with AIDS from a transfusion he received during heart surgery.

Racing against time and poorly financed, George began a six-year legal battle against the billion-dollar-a-year blood industry that infected his client- as well as 29,000 other people – with AIDS.

EVERY LAST DROP is written in the first person as the plaintiff’s lawyer in the landmark trial Snyder v. American Association of Blood Banks. The trial exposed how the United States blood industry disseminated false information, hijacked the FDA and conspired to delay AIDS testing to save money, which resulted in the most devastating public health disaster in U.S. history.

For more than 38 years, The Law Office of George T. Baxter has been helping seriously injured clients win their cases and get their lives back on track. We take pride in our three decades of winning cases. There is no charge for a personal injury consultation and no legal fee unless we win your case. Fill out the form below or give me a call at (201) 266-6871.